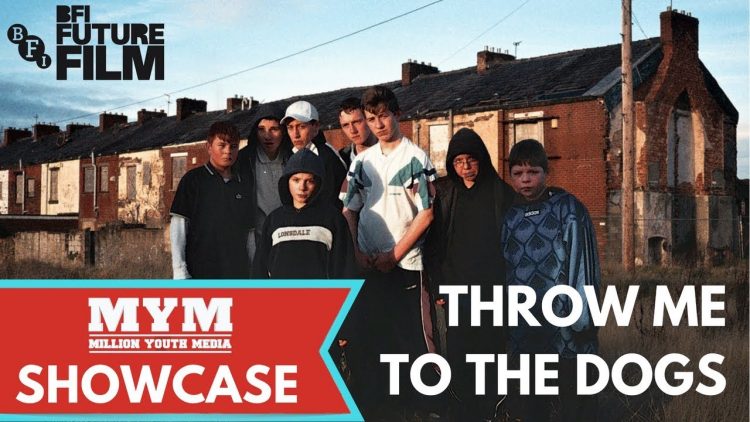 Directed by Aaron Dunleavy, ‘Throw Me To The Dogs’ centres on a troubled teenage boy, growing up in a dreamless wilderness, is stripped of his dignity as his father abandons him for the outside world which he is trying to retreat from.

Throw Me to the Dogs was made in the northern town of Blackburn in England with a completely local cast and a shoestring budget. The film was entirely improvised, childhood inspired and street cast with non-professional actors.

Winning 10 awards, with praise from Academy Award-winning director Danny Boyle, the film has screened at some of the most prestigious BAFTA and Oscar® qualifying festivals around the world. The film achieved worldwide distribution via MUBI, streaming in over 240 countries, as well as being awarded a ‘Best of the Month’ Staff Pick on Vimeo.