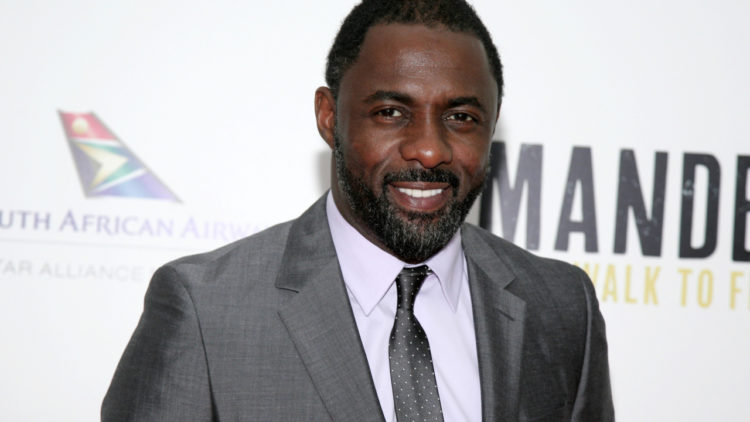 British actor Idris Elba is at it again- but this time as director!

The Mandela stars directorial debut is a 70s-set crime drama called ‘Yardie’, a film about a young man whose past catches up with him when he returns to London, starring British actor Aml Ameen!…Exhales! #ourstars

“I am interested in making human stories with characters that are either full of grace or flawed,” – Elba said of the film. “In Yardie, the audience will see a film that hopefully means something to the people.” – We can’t wait!

Yardie is set to premiere at the annual Sundance Film Festival 2018 alongside other master pieces!- It’s only right!

No footage has been released as yet so I guess it’s Luther season 1, 2, 3 and 4 until then!

Idris Elba also starred in the hit blockbuster Thor: Ragnarok 2017 so be sure to check that out, in cinemas NOW!