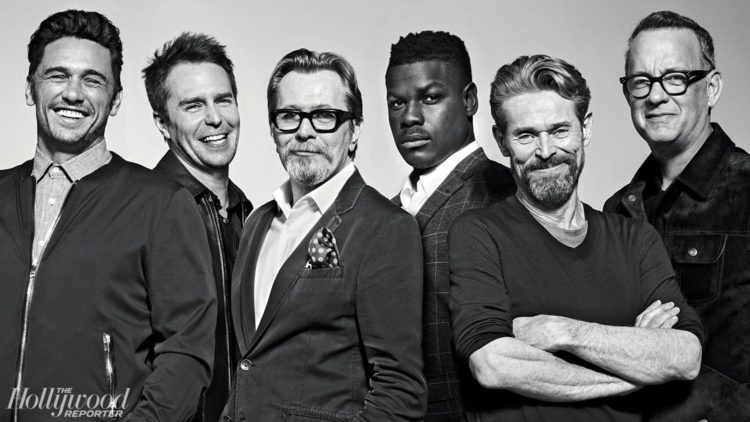 Our talented star John Boyega stands alongside legends for the exclusive interview for ‘The Hollywood Round Table’ to discuss they’re individual paths as talented actors!

These five amazing actors who consistently provide us with nothing but the best movies and content have teamed up to give us the inside scoop on what they’ve personally faced as actors in Hollywood – Secrets of Legends!

British star John Boyega talks on filming with ‘Royalty’ in Star Wars and also opens up about some hurdles faced in his career and how he overcame! #ourstar

The group of talented stars are this seasons ‘top stars’ so don’t miss out on some of they’re new releases this year and in the new year!

Be sure to check out Detroit 2017 starring John Boyega – Must see!
John also stars in Pacific Rim; Release date: 23 March 2018!