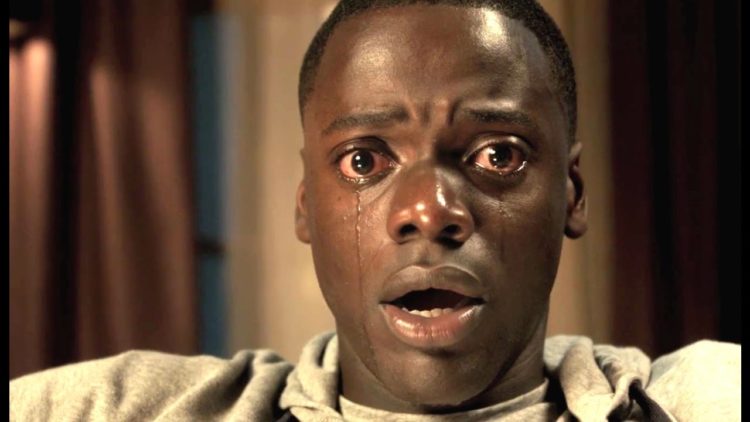 Daniel Kaluuya is at it again blessing us with some wise words and insight on acting and his career alongside Matimba who looks after the talent development programme BFI NETWORK!

Daniel Kaluuya has been extremely open with us this month as not only did he partake in a Q&A but he’s also shared more about himself in this interview with Matimba!

You’re probably most definitely, undeniably aware by now that Daniel Kaluuya starred in the block buster Get Out (2017)!

Kaluuya plays a new role as W’Kabi in Black Panther to be released on 12th February 2017 and also stars in Widows (2018) coming soon!