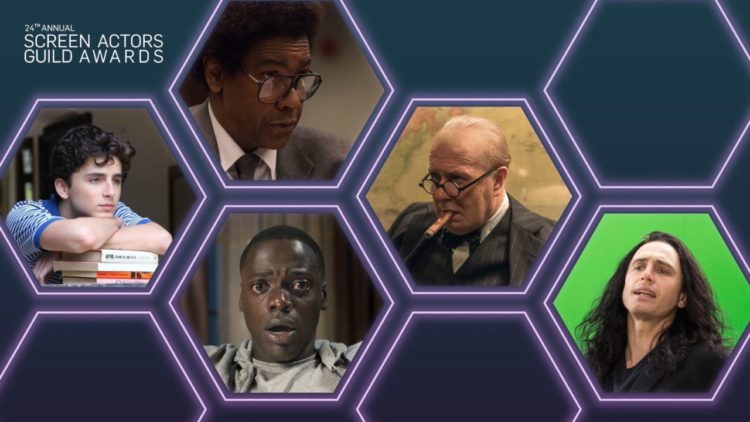 Suprise! Or is it really a surprise, because us Kaluuya fans kind of saw this coming!
Our Star is possibly onto another trophy after receiving an SAG nomination for best male actor! – Wow

The British star won the nomination over both Daniel day Lewis (The Phantom Thread) and Jake Gyllenhaal (Stronger) – Remarkable!

Alongside Denzel Washington and more The “Get Out” star now seems to be well on his way to his first Oscar nomination!