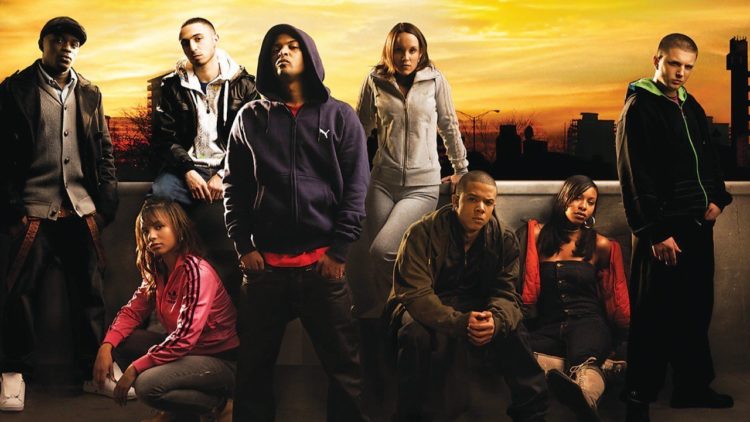 So round about this time last year film maker Noel Clarke was directing what was a hit No.1 Blockbuster Adulthood (2008)!

Noel tweeted this afternoon letting us in on his new amazing achievement with Adulthood – Finally!

He stated: “For people that claim to know my business. On these December days 10yrs ago I was directing a little movie called Adulthood. It was a BO #No1. This morning I received an email saying that finally the film had hit a financial place where I would see some royalties from it. 10yrs” – What an achievement!

Clarke also states the hardships faced as a film maker. He went on to say; “10yrs. That’s how the business works for anyone who thinks people in film just get cheques every 2nd day for loads of money. You are mistaken. Especially with indie films”. – Loving the realness Noel!

We are definitely proud of Clarke and the doors that he has opened for many in the film industry!