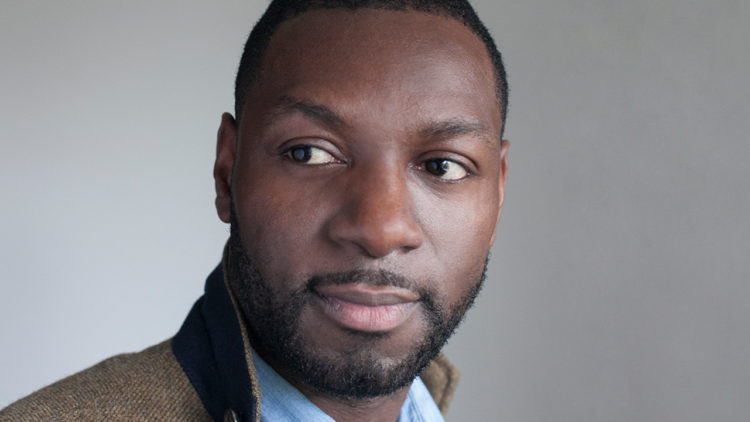 Our British star Richie Campbell will play Paul Conoville who was once the first black Chelsea football team player!

Richie will play this role in DD Armstrongs 2018 Mini series – exciting stuff!
Childhood friends DD Armstrong (writer and author) and Producer Craig Abbot both grew up in Fulham watching the Blues and are thrilled to be partnered up to commit to the legend Paul Canoville’s story to TV History – Epic

Filming commences very soon as they’ve signed with a major broadcaster. We cannot wait for the end result!

Congratulations to Richie in securing this role and with an already successful career this will be his first series lead role to date!