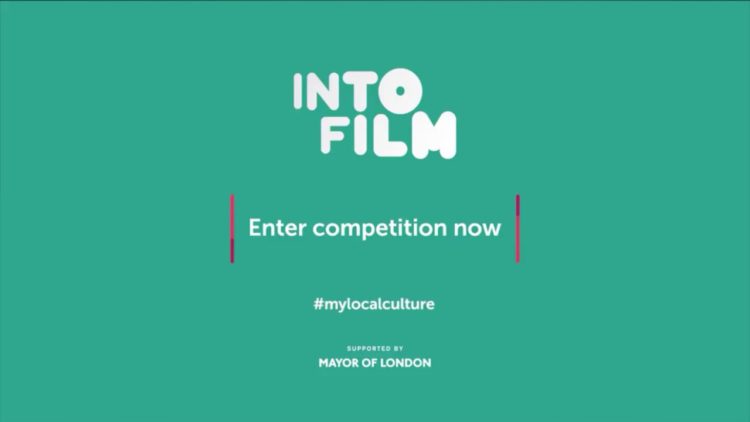 Calling all Filmmakers: Tom Moutchi and more invite Londoners for exciting competition with Into Film

The amazing Into film invites young Londoners to enter this great competition! – Some pretty exciting stuff!

The likes of Tom Moutchi and many more have petitioned on they’re social media sites for young Londoners to get involved in film making using their phones.

This exciting competition requires young people to make a short film of up to 3 minutes about they’re local culture.

Entries will be judged by a special panel including staff from Into Film, the Mayor’s office and other young people, and will be assessed on idea, sound, story and look, as well as the technical ability on display – No pressure!

This an amazing opportunity is catering to 32 boroughs in London! – Lets get filming people!

Good luck to all the film makers !