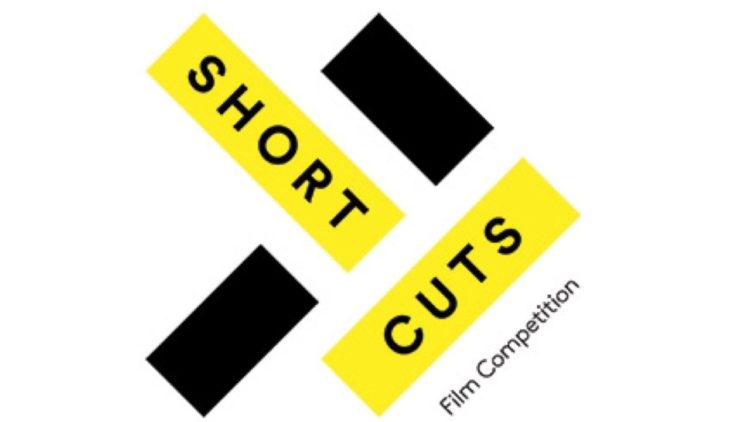 There will be four rounds to the competition starting in January, April, July and October. The overall winner will be selected by the BAFTA winning and Oscar nominated producer Stephen Woolley (Carol, The Crying Game), and announced at an awards ceremony in January 2019 – Fellow filmmakers apply NOW!

Round winner prizes include industry mentorship from: