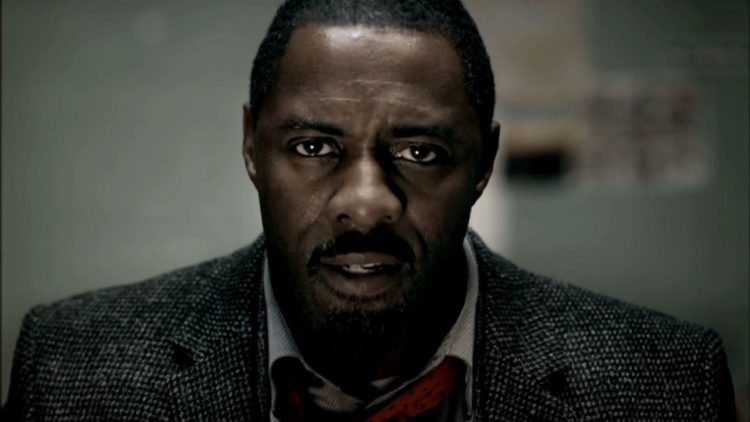 It’s good to be back in London, back in the coat. #Luther @bbcone

With a work rate that many emerging actors don’t have, Idris Elba has announced his return as Luther as production on series 5 began recently!

After winning a Golden Globe and a SAG award for playing Detective Chief Inspector John Luther (as well as a clear public demand for more) it’s great to see series 5 in the works.

In what’s ure to be a great year for UK actors, directors and producers, we look forward to watching the return of Luther… and his coat!