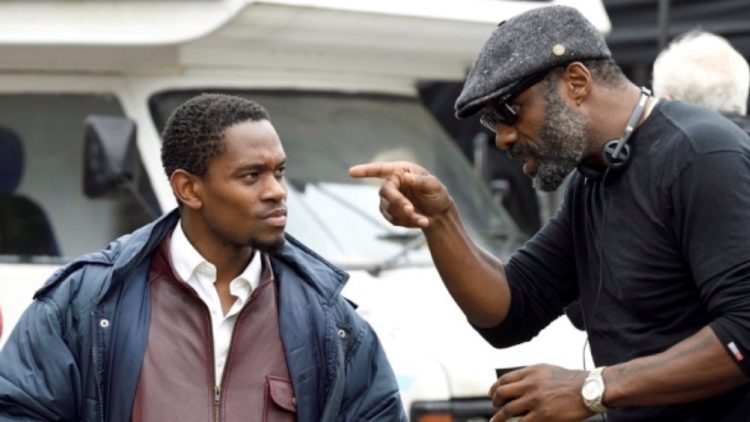 British actor Idris Elba is at it again- but this time as director!

The Mandela stars directorial debut is a 70s-set crime drama called ‘Yardie’, a film about a young man whose past catches up with him when he returns to London, starring British actor Aml Ameen!…Exhales! #ourstars

Yardie is set to premiere at the annual Sundance Film Festival 2018 alongside other master pieces!- It’s only right!

For more on the line up for Sundance Film Festival click HERE!