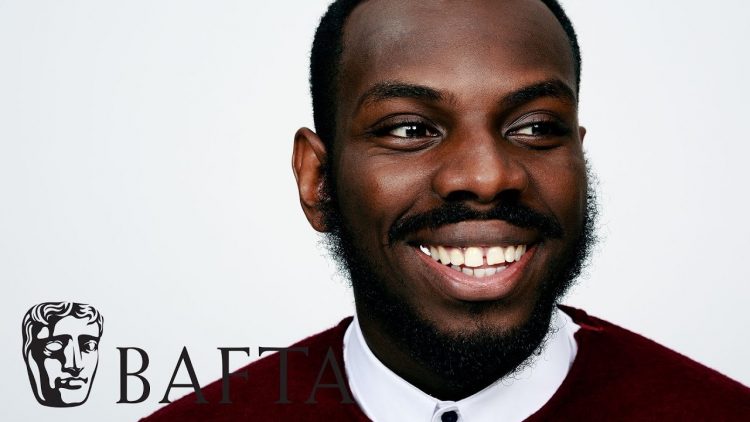 We are proud to announce that our star Kayode Ewumi will star in a new ITV2 series called Action team! – Ourstars.

Action Team is a spoof spy action-thriller series following the exploits of a top-secret team of special agents working for the British government and charged with saving the world – Good stuff!

Up for a laugh? Make sure you tune in and tell a friend or two!

No date has been confirmed as yet but keep a look out as its coming very soon!