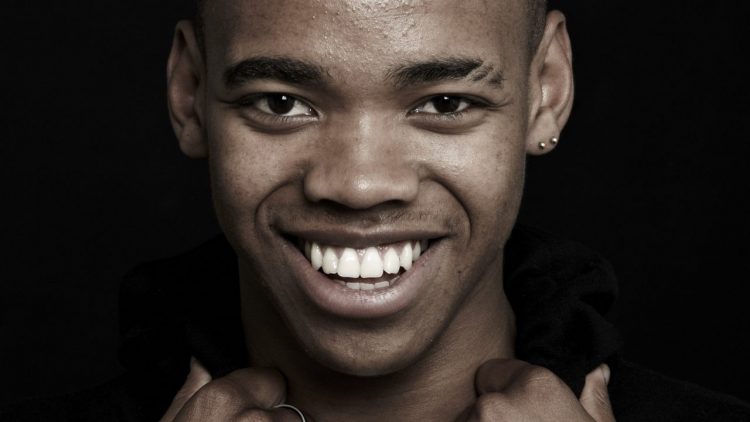 Amazing! Our Star Joivan Wade in Lead Cast for ‘The First Purge’

Congratulations to our very own British grown Joivan Wade who will be starring in the new film ‘The First Purge’!

Mandem on the Wall co-creatorwill star in the prequel of the Purge franchise – Phenomenal.

Not only will he star in this movie but he also has a busy slate as he stars in a new horror movie called The Dare as ‘Carter’ and another Drama called ‘Vs’! – Ourstar

The First Purge is out for release 6th July 2018! So be sure to check that out this summer!