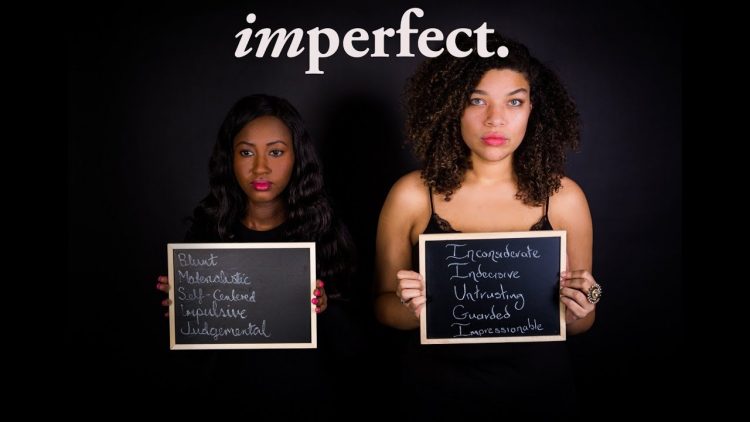 Following Michelle (Lauren Douglin) after her public split with her ex-boyfriend, she’s not ready to start dating but runs into a old flame (as you do) and is open to love again but won’t let her wall down. Her friend Sam (Abbie Samuel) on the other hand is looking for the perfect guy and isn’t ready to compromise what she thinks is right for her… Until she meets Jason (Abayomi Oniyidie) an average guy who challenges her perspective on the what she thought her ideal guy was.