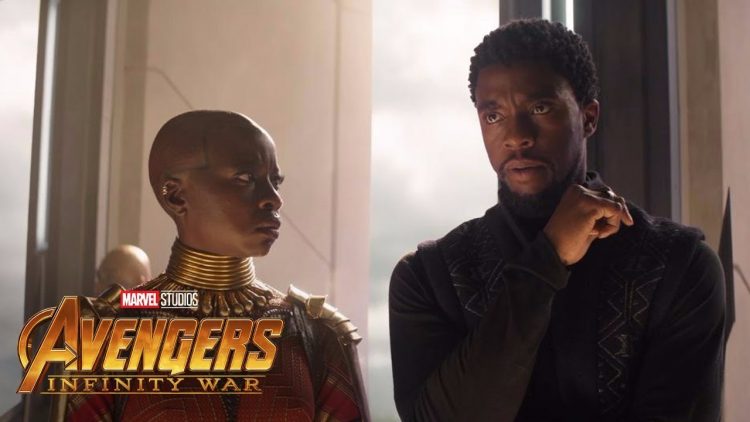 Set to be the biggest film in the Disney franchise, the penultimate film in the Marvel Cinematic Universe – Avengers Infinity brings all of the Marvel superheroes from the previous films together in this mouth watering ensemble experience.

Letitia Wright is back as Shuri, as is Tom Holland as Spider man and Tom Hiddleston as Loki as Wakanda plays hosts to the battle of a life time.

Okoye: (To T’Challa) “When you said we were going to open Wakanda up to the rest of the world, this is not what I imagined.”