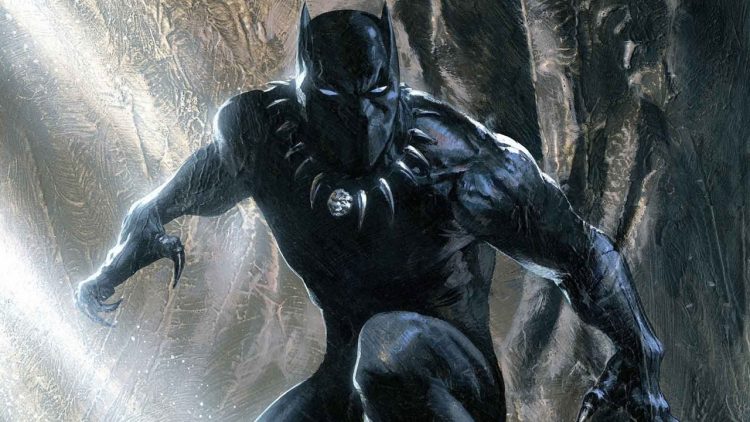 Black Panther leads the domestic box office in the US, and is only topped by Titanic, Avatar and Star Wars: The Force Awakens on the all time highest grossing list.

China has been the top International market for Black Panther so far with $105 million, followed by UK with $62 million and South Korea with $24 million, and with $652.5 million, so far, is well on it’s way to claiming the number 1 all time spot currently held by Star Wars: The Force Awakens, which took a total of $936 million.