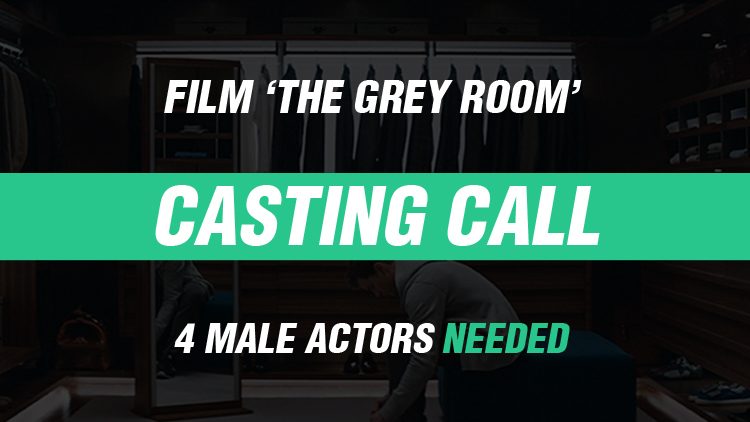 Good morning! A new film called ‘The Grey Room’ is casting for 4 male actors and the details are as follows:

Axel: 40 – Former nazi, Scientist, the one with a secret

To audition, send your headshots and bios to dal-productions@hotmail.com

There’s no deadline so get your entries in ASAP