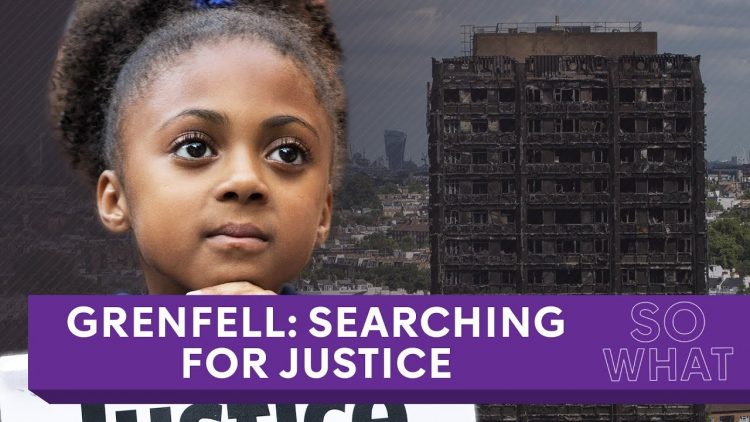 So What?: Will The Grenfell Inquiry Actually Get Justice?

It’s exactly one year since the Grenfell Tower fire in London. 72 innocent lives were lost after many were trapped inside and killed by the blaze that engulfed the 24-storey housing block in London’s richest borough. It’s the biggest national disaster in UK history since the Hillsborough tragedy nearly 30 years ago. A public Grenfell inquiry is now underway, to help get answers for the survivors and families of victims, and to determine how a catastrophic incident like this was allowed to happen in 21st century Britain. But at the end of it all, how likely is justice for Grenfell?