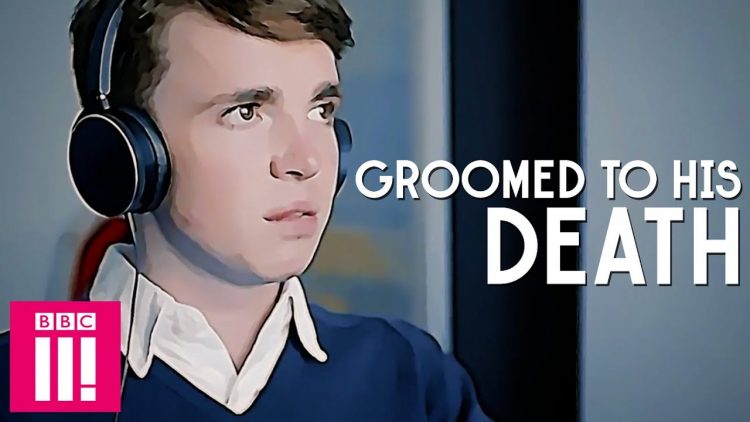 This short documentary explore the tragic instance that a teenage boy was targeted by an online predator after befriending him while gaming.

Murder Games tells the true story of Breck Bednar, a 14-year-old schoolboy who was lured to his death after being groomed online by Lewis Daynes.

For the first time, in this gripping docudrama Breck’s young gaming friends have decided to tell their story – a tale of manipulation and deceit which engulfed their friend and sent shockwaves through the gaming community.