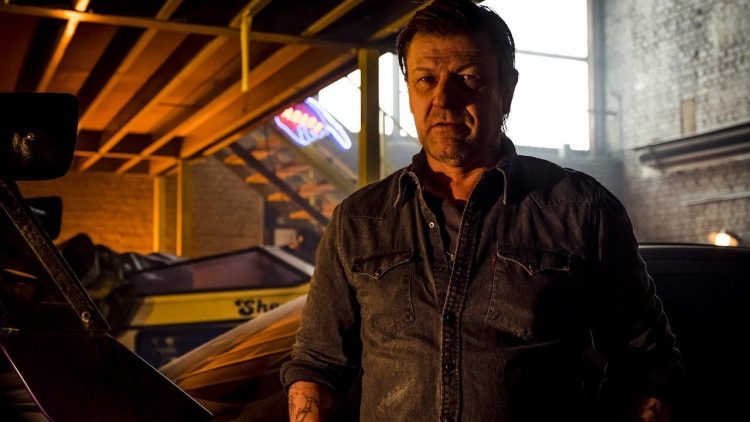 ‘Baby you got the keys….’ to drive your way free.

Hot off the press right now, the anticipated equivalent to US ‘Fast & Furious’ has officially dropped! Malachi Kirby stars alongside Adrian Lester and Sean Bean in new Sky’s One drama ‘Curfew’, as gritty drama that sees amateaur drivers from around the world, where freedom is at stake.

Looking at the trailer, this seems to be not your average ‘Fast & Furious’, we’re still unsure as to what it is but for now, it does anticipate excitement as people’s live of liberty is on a small thin line.

You can also catch comedian Guz Khan here too, whom this week, he has just started filming for the second season of ‘Man Like Mobeen’.