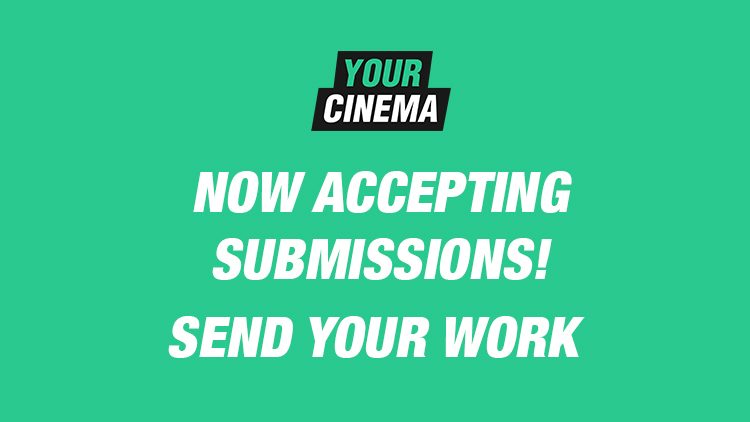 Now Accepting Submissions For Our Next Screening!

On Friday we had an amazing night of UK films as well as an exclusive preview of Kayode Ewumi’s new BBC show ‘Enterprice’ alongside an insightful Q+A from Kayode and longtime collaborator; Thea Gajic!

As you may already know we’re completely focused on shedding light on the amazing films and talent that reflect our culture and UK talent, screening films and shows starring people such as Daniel Kaluuya, Kayode Ewumi, Tosin Cole, Thea Gajic, and many more!

We’re now accepting submissions for our next screening so if you’re a filmmaker who really wants to get your work out there; being watched by industry professionals and bigger audiences then email us at submissions@yourcinemafilms.com

Also if you’re releasing a short film, new web series, documentary, project or would like to put out a casting call and have it featured on our site then email us at submissions@yourcinemafilms.com and we’ll get back to you asap.