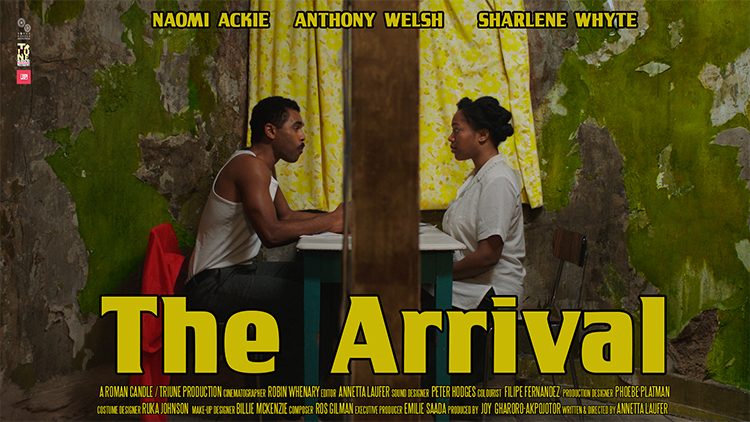 Set in 1962 Britain during the Windrush era, Ackie plays a young woman who carries a secret which will change the circumstances of her relationship with her husband Emil (played by Anthony Welsh). Watch the official trailer now of the new short.