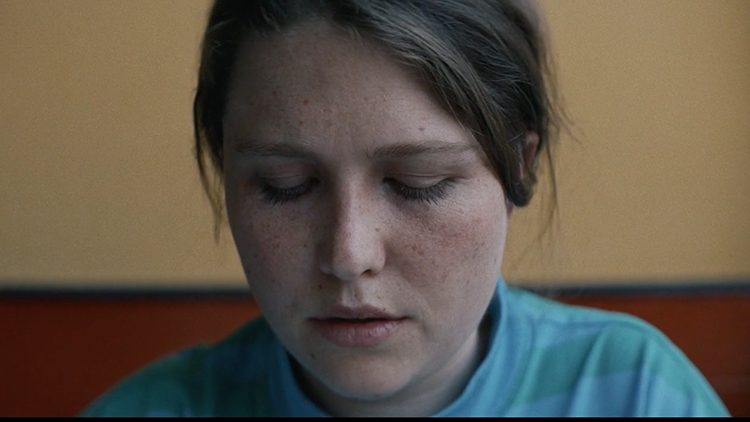 Girls Who Drink: A Short Film By Lily Rose Thomas

Lily Rose Thomas starts her career on a very promising step, and releases ‘Girls Who Drink’; a short film that deals with three women and their complicated relationship with alcohol.

They relive their moments from last night a day after through a hazy pale light.

It’s a moment of reliving, regret and and rationalization with these three women played by Lauren Lyle, Kate Handford and Sarah Vevers.