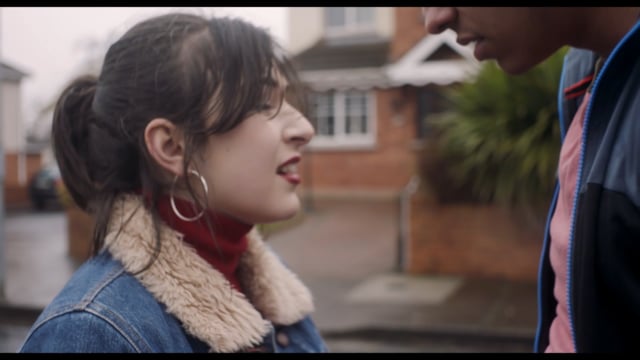 Now for McCormack, well, you’ll be seeing more of him in ‘Peaky Blinders’ Season V after being among the new cast to join the elitest gang of Brum. For Jordanne Jones, she’s also in another film called ‘Metal Heart.’