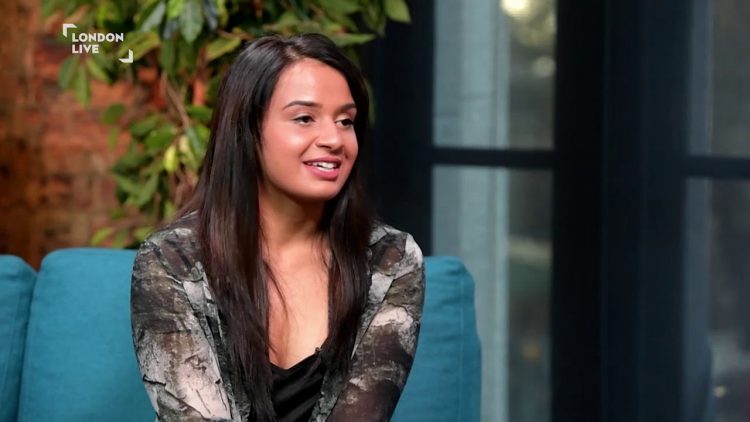 Both star actresses Ambreen Razia and Robyn Cara come on London Live to talk about the new BBC Three Comedy that has somewhat started a movement of creating and exploring more Muslim narratives away from the political.

Formerly called ‘Diary of a Hounslow Girl’, writer and actress Razia made her theatre play into a full on show pilot that also stars Mandeep Dhillon, who is nominated for our #ROSAwards as Best Supporting Actress alongside the likes Mandip Gill and Dani Moseley.

Get to know more about the new comedy show by watching the clip above.