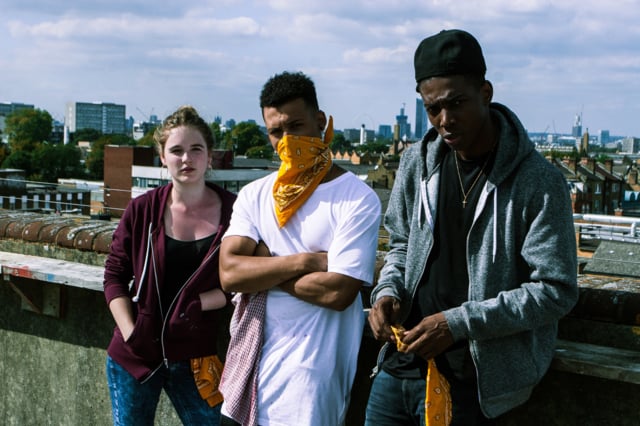 Whilst Jordan Bolger is in States filming for OWN TV’s new show ‘David Makes Man’,  following his successful year of being in CW’s ‘The 100’ (as Zeke Shaw), we take things back to his early beginnings starring in a silent short film directed by Nilesh Bell-Gorsia.

This film leaves you with the unexpected, guest starring a familiar face who also went on to make some of the best spicy sauces that you use in your cooking. Another recognizable face in this film include the likes of Guetan Calvin Elito.