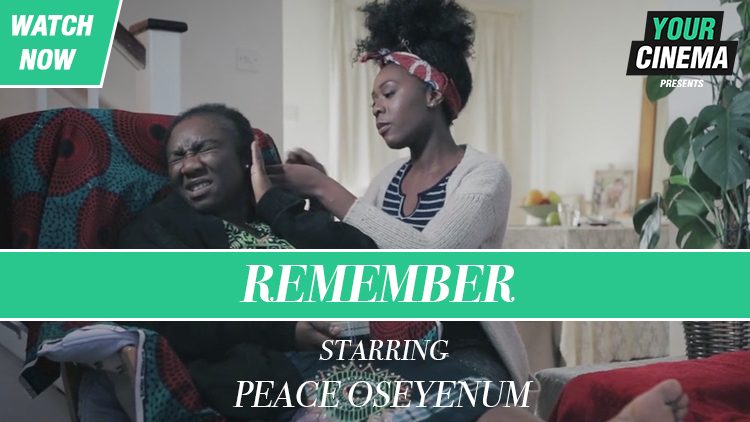 New star Peace Oseyenum stars in ‘Remember’ a short exploring a mother and daughter whose relationship has been strained by dementia. It highlights the beauty of their relationship and shows the crippling effect this illness can have.

Dementia does not discriminate, and some studies have shown black people in the UK are more likely to develop dementia than those from other ethnic groups, but are still much less likely to be diagnosed and receive support, a study has warned. This film endeavours to shine a light on the issue and illustrate that dementia is something that can affect any community.