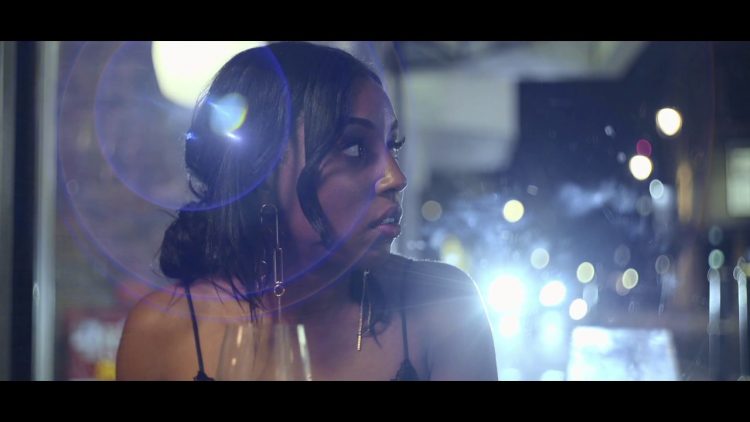 Monique Needham debuts with her first short after working behind the scenes in the film and television industry.

For those who don’t remember, Needham made her own television series ‘Housemates’ in 2015. Now we’re 2018, Needham decides to take a big leap and present ‘Cashpoint‘ that stars Ani Nelson and Kadeem Pearce.

The response so far to the trailer has been very positive, and we look forward to when the short film is officially released.

For now, just sit back and watch the trailer.