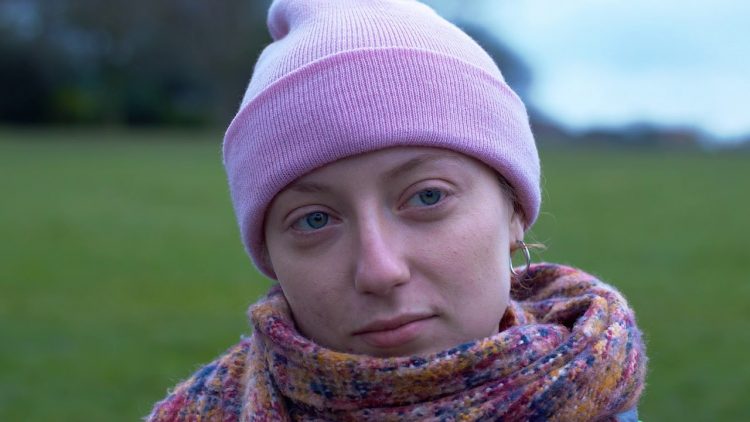 Thea Gajic and Thom Petty star in short drama ‘Chaconne’ directed by Francesca Brill, which has been finally released via Boyish Media.

The short intricately explores the divide of class between the two leads played by Gajic and Petty.

Both live in the same neighborhood, but have different lives. One is a carer whilst the other is a musician.

Can kindness destroy the divide?