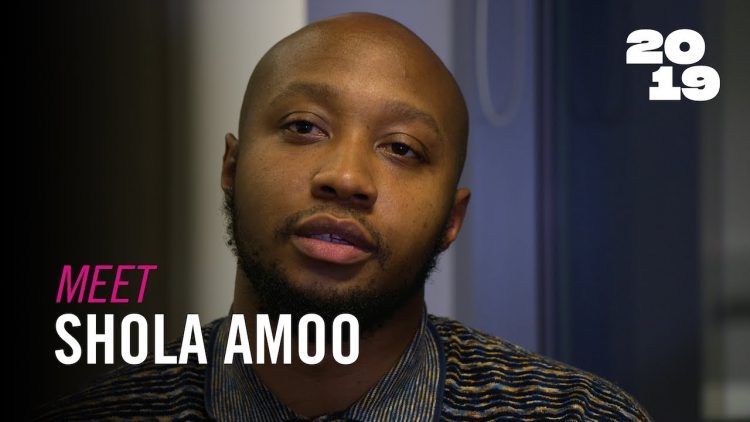 Amoo has been widely known for his unique film direction on social topics themes in his work.

The film opened the World Dramatic Competition at Sundance and has successfully been acquired by Picturehouse Entertainment.

Watch as Amoo gives details as to the film’s synopsis and the thinking process behind the film’s direction and style.