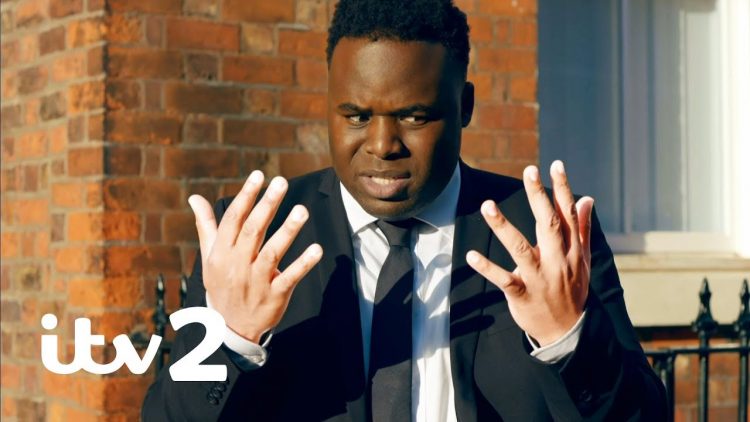 Finally, the comedy show ‘Timewasters’ returns with a second season; starring with our four favourite characters.

Samson Kayo, Adedayo Adelayo, Daniel Lawrence Taylor and Kadiff Kirwan reprise their roles in the comedy adventure that sets them back in time. After the success of the first series, sets Taylor (the creator) to bring back the gang once again for another adventure.

The second season is set to return to ITV2 very soon.