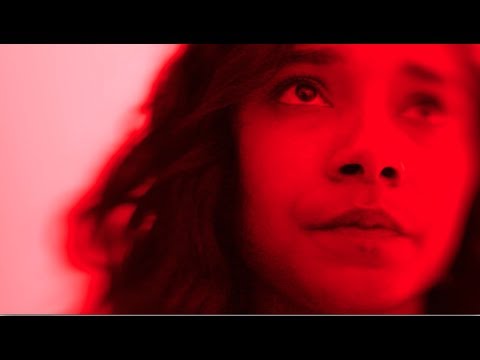 Set right in our times amd influenced by Yuval Noah Harraris ‘Homo Deus’ and Nir Eyal’s ‘Hooked’, ‘U ME I’ shows the fantasy and the dark reality of social media.

The short has already been screened at the African International Film Festival, and we hope that it’ll soon be screened on our shores very soon.

For now, watch the trailer.