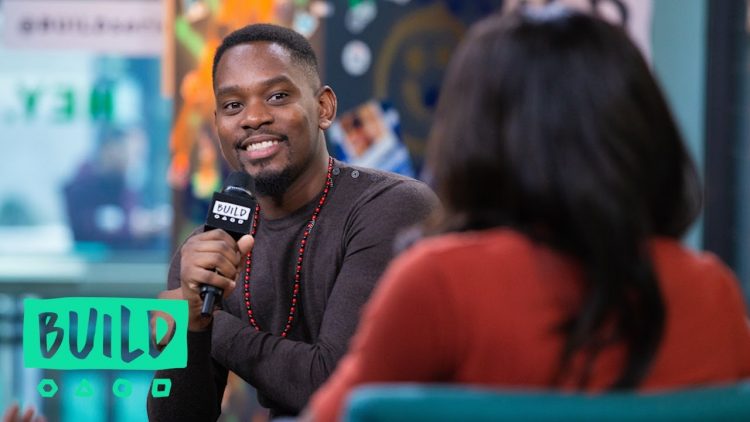 The American’s better get used to seeing more of Aml Ameen on their screens, as he’ll be the next actor alongside Ella Balinska to star in Blumhouse’s next horroe ‘Run Sweetheart Run’.

Other than that, he was one of the few British actors who broke the glass ceiling after starring in ‘Kidulthood’. Already, he’s starred in big blockbusters such as ‘Sense 8’ and ‘Maze Runner’. Now, with ‘Yardie’ set to be release in the US tomorrow, Ameen is invited to Build New York to talk about his film and his experience working with triple-talent icon Idris Elba.

Watch the clips above now.