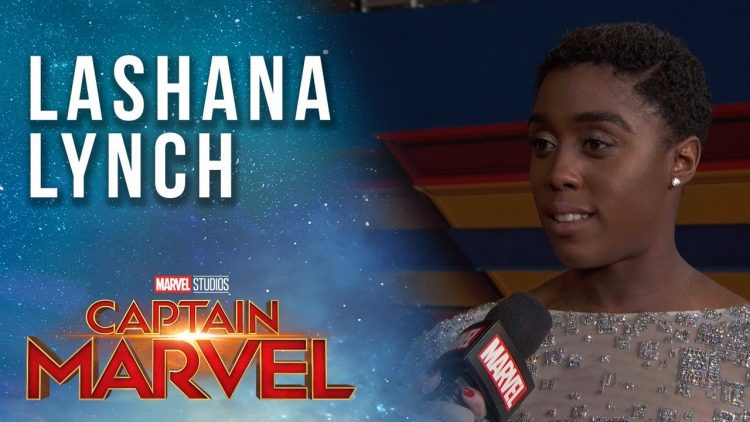 After being in Noel Clarke & Ashley Walters’ ‘BULLETPROOF’ and ABC’s ‘Star-Crossed’; Lashana Lynch is about to take the world by Storm as she co-stars in ‘Captain Marvel’ as Maria Rambeau and will be in ‘Y’ as Agent 33 very soon.

Therefore, watch her interviews at last night’s Captain Marvel World Premiere in Los Angeles and the European Gala in London.