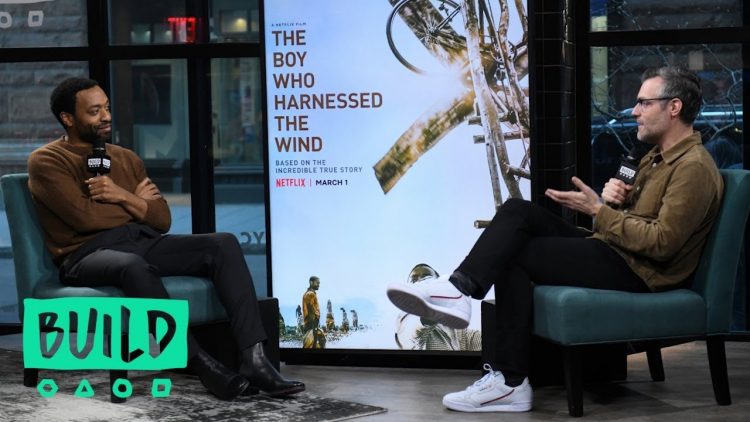 Chiwetel Ejiofor makes his own career shift by directing a original film that is based on a real life story, and gives more insight into the film and the experience of directing it at BUILD Series NYC.

There’s no deny that the actor/screenwriter and new director has had a flourishing career, and this film has already earned praised at the Sundance Film Festival.

‘The Boy Who Harnessed The Wind’ is available to watch via Netflix.