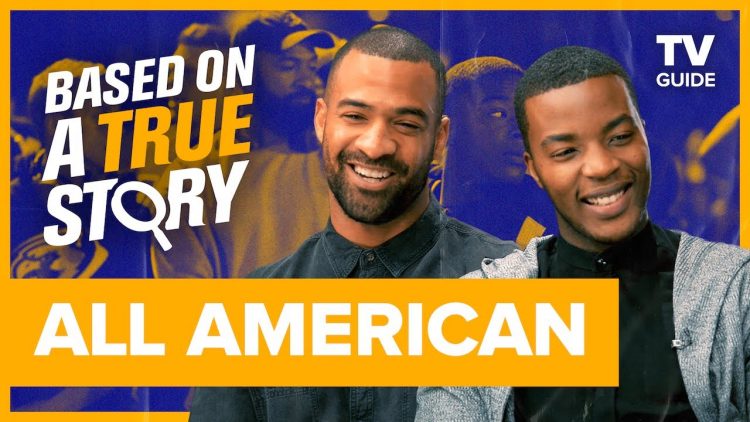 Birmingham’s Daniel Ezra is doing very well playing the lead in CW’s ‘All American’; which kick-starts his stardom in the States after appearing in British shows such as ‘The Missing’.

Watch as TV Guide interviews Ezra and real legend NFL standout Spencer Paysinger (in which Ezra’s character is inspired by) to find out which parts of the shows were actually true.