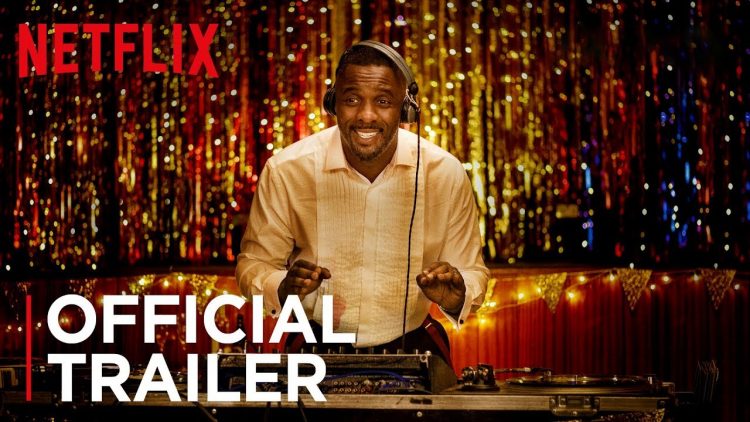 Finally, after all of the speculations and the BTS images, Netflix drops the comedy show starring Idris Elba as the struggling manny-DJ.

‘Turn Up Charlie’ also sees #OurStars Guz Khan (who plays Del) and Jade Anouka appearing in the show. It’s the one of the many projects in which Elba has directed alongside the renewal of Sky One’s ‘In The Long Run’.

Full eight episodes will be released on March 13th via Netflix.