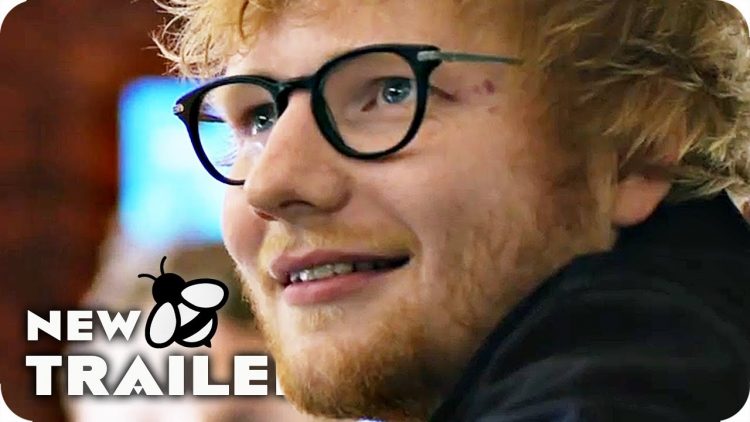 Himesh Patel gets an introduction straight into the spotlight, after he was in a short film entitled ‘The Fox’ last year, in which you can actually watch here. He’s gone on to appear in shows such as ‘Motherland’, ‘Eastenders’ and is currently filming ‘The Luminaries’

Following the success if Dev Patel, we can guess that Danny Boyle sets Patel with the lead role in this Working Title film ‘Yesterday’, which also has guest appearances from the likes of James Corden and Ed Sheeran.