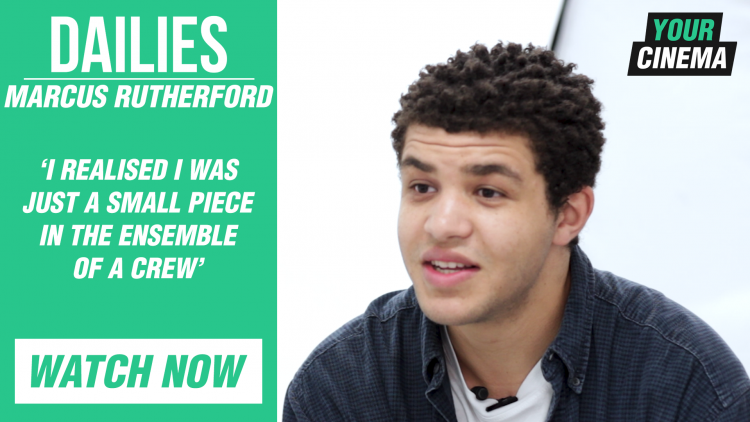 Actor Marcus Rutherford, star of the films County Lines and Obey, joins us to discuss his journey into acting.

Growing up in Nottingham, Marcus studied acting at The Television Workshop from the age of 15, and here he fell in love with acting.

After creating his own content for several years, Marcus got noticed but a casting director and got the role in the feature film Obey, and from there his career began!

This is an insightful interview with a great young acting talent!