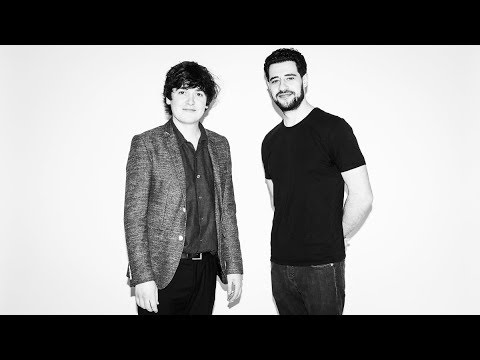 David Avery has had a very interested career post-Brothers With No Game in 2013. Apart from being one of the supporting actors in Guz Khan’s ‘Man Like Mobeen’ Avery is also playing QUEEN singer Freddie Mercury in the third series of ‘Urban Myths’.

Both him and Tom Connor head down to BUILD London to discuss their roles in the show that plays around with the facts and fictional life events of the world’s favourite celebrities.

The new series begins tomorrow on the 10th April via Sky Arts.