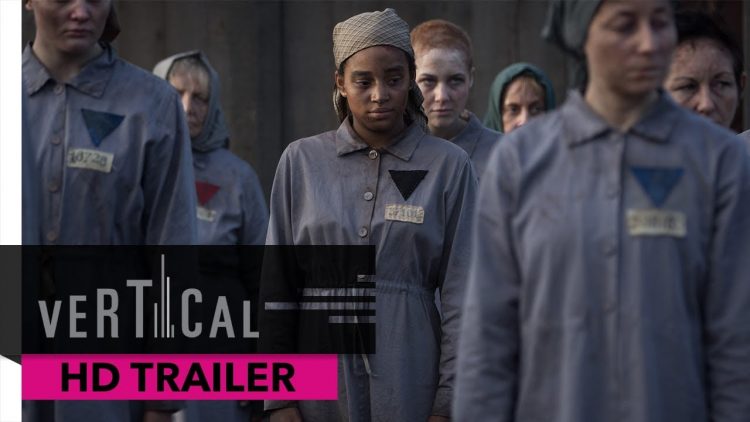 WHERE HANDS TOUCH is a coming of age story set in the most brutal of times: Germany, 1944. Leyna (Amandla Stenberg), the 15-year old daughter of a white German mother (Abbie Cornish) and a black African father, meets Lutz (George MacKay), a compassionate member of the Hitler Youth whose father (Christopher Eccleston) is a prominent Nazi solider, and they form an unlikely connection in this quickly changing world.