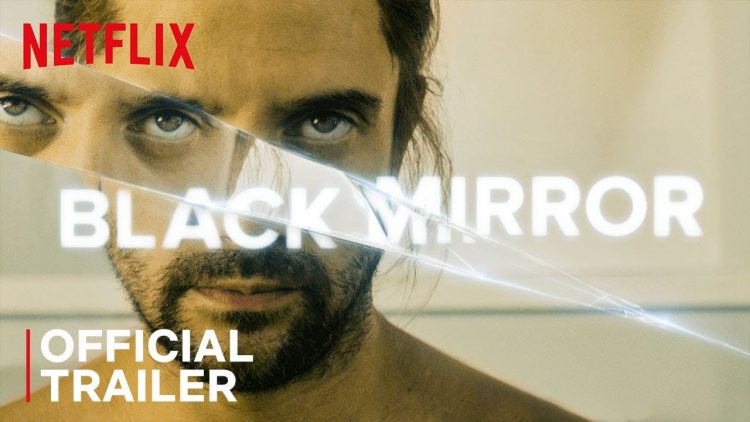 With ‘Snowfall’ III still filming and ‘Farming’ now having a release date, Damson Idris continues forward and becomes one of the cast members for new series of sci-fi thriller anthology ‘Black Mirror’.

Yes people, the series is back, and it’s the one show that has built the careers of many of our UK stars such as Letitia Wright, Malachi Kirby and Gugu-Mbatha Raw. The new series, accompanied with its trailer also sees the likes of Miley Cyrus…and other familar names.

Full series will be out on the 5th June,