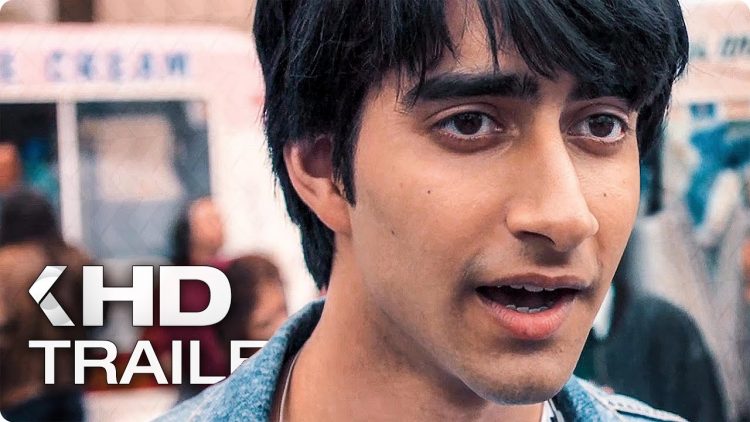 Renowned director Gurinder Chadha who made an epic legacy with ‘Bend It Beckham’ starring Kiera Knightley and Parminder Nagra returns with another film which follows an young Asian kid of Pakinstani descent being influenced by Bruce Springsteen in 1980s UK.

It was one of the biggest jackpots at Sundance, as the film gained financial backing following its premiere, and once again we’re sure that this film will set Chadha back into the history books once again.

Starring Sarfraz Manzoor, the film is charismatic with element of comedy, whilst diving into themes such as culture and identity.

Film is set to be released in the UK on the 9th August.