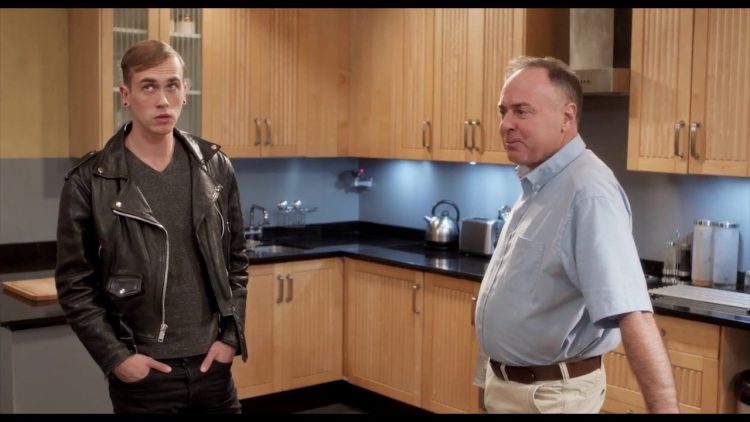 Random Media adds their UK touch to the new sci-fi content that shows us the ugly side of new technology with the feature film ‘Eyes and Prize’, which is now officially available to watch via Amazon Prime right this minute!

Placing a twist that’s more than ‘Black Mirror’, ‘Eyes on Prize’ sees four diverse contestants trapped in a Big Brother-style house. Things are all good at first. Afterall, it’s all about the prize. Right?

Well, after a couple of moments and days after isolated from the world, the whole idea starts to get the better of them. It’s an award-winning feature that will chill and shock you.