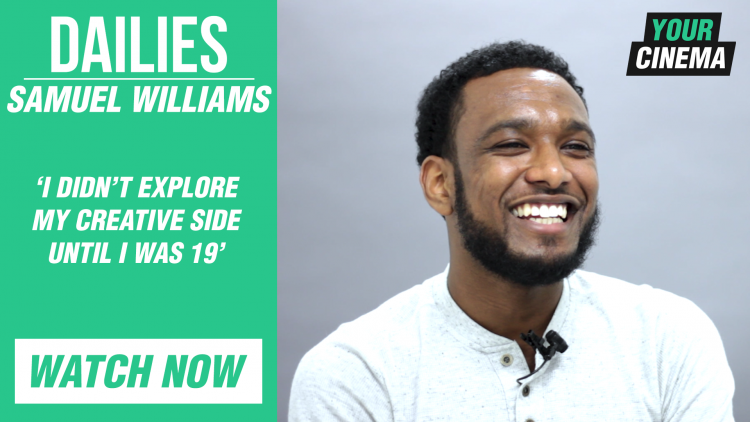 Actor Samuel Williams, star of the popular web series Nate and Jamie, joins us to discuss his journey into acting.

Despite growing up acting in his school plays, Samuel didn’t realise his passion until he got to university.

Samuel shares his experiences of getting into acting, and the issues he has faced being typecast as just a comedy actor, as well as how it has been working with Kashif Boothe.