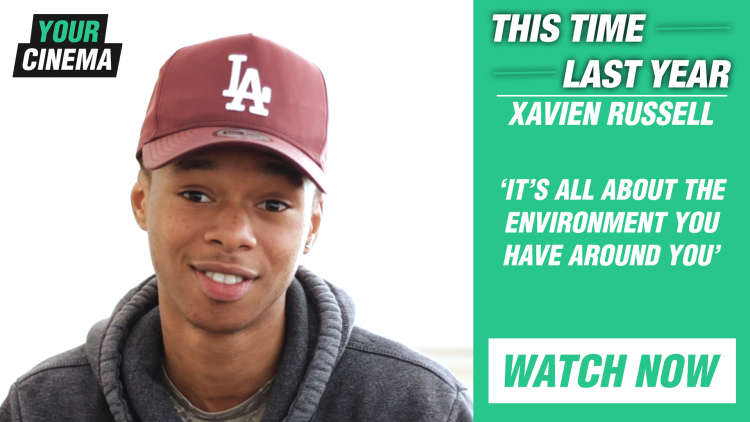 Xavien Russell, who played Michael in Top Boy, shares with us his journey over the last year.

In the past year Xavien has worked on several projects, including the film Stationary and his first feature film project.

Despite going through a small drought, he is back on track and working on getting more roles.