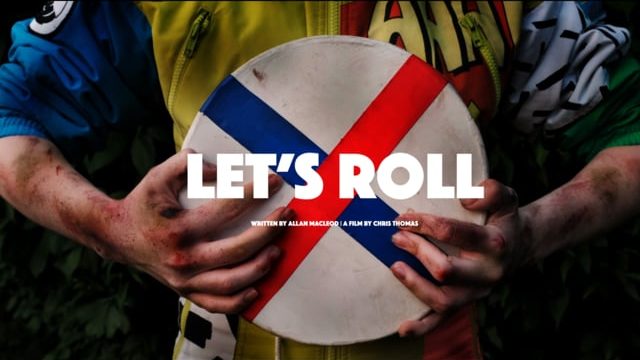 Watch this funny teaser of the new short ‘Let’s Roll’ that’s about an intense game of the Cheese Roll.

What the heck is a cheese roll? You may be wondering. Well, apparently is an extreme tournament where people roll down a cliff – literally.

It’s a dangerous tradition of the town, but one girl named Antonia Fox (played by Amy Bowden ) is determined to win gold for her family. So much so that she’s been training in secret.

Amy Bowden has appeared in shows such as ‘The Nest’, ‘Doctors’ and ‘Jerkyll & Hyde’ and is set to appear in another short entitled ‘Post-You, Me’ alongside Adele James and Michael Ajao. Other stars include Zara Ramm, Joel Davison, Nish Nathwani, Richard Seymour and Joe Birch-Scanlan.