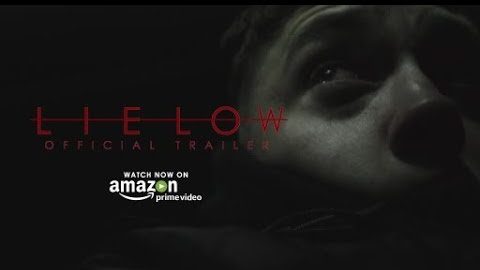 FINALLY!!! Jamie Noel’s feature film has been released, and is available to be watched via Amazon Video Prime.

What do you do when you witness a stabbing? Do you report it to the police or ‘Lie Low’ and avoid snitching?

This is the case with the leading protagonist who witnessed an incident that leaves him no other choice, but to escape the French countryside.

Little did he know that the demons were hunting him down, catching up with his family, leaving him with no other choice but to confront both his past and present adversaries, which tragically effect his loved ones.

The film has supporting actors such as Jasmine Jobson who is in ‘Top Boy’ season three that is coming to Netflix. There’s also Taz Skylar in the film too and these other names: Johnny Vivash, Craig Miller, Ryan Hayes, Jake Phillips Head, James Hyland, Joshua Osei, Isis Davis, Andi Jashy and Alfie Head