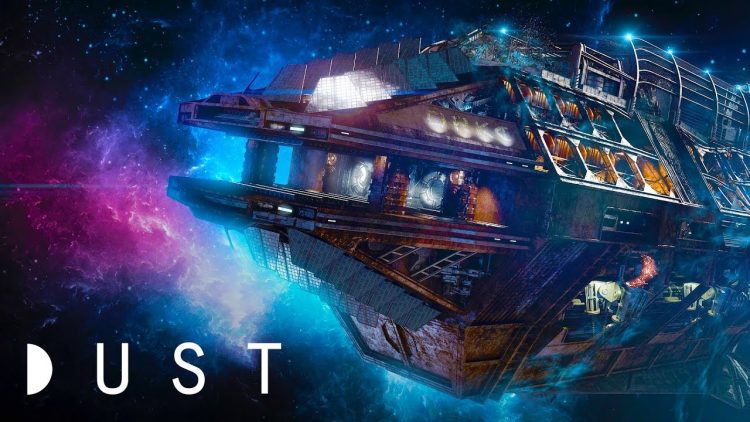 It’s something that’s different. Afterall, the myth that Blacks can’t explore beyond the skies has be debunked beyond the years…considering that Letitia Wright & John Boyega are going to be in a film together (but hey, that’s a different topic for another day). The plot is gripped with a thrill of horror and suspense as a so called peacemaker becomes an actual curse to the other members on the ship.

Watch the full film now above.