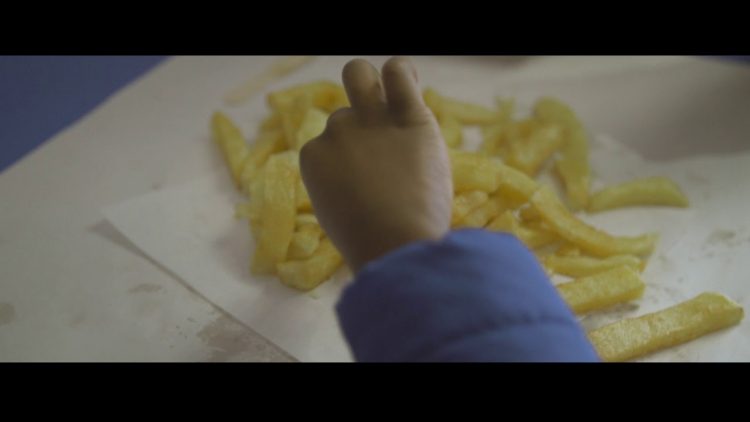 Inspired by his firstborn, Kyle Xay presents his debut short titled ‘Guidance’, in which he talks about being a father for his son.

With no dialogue except the sound of music and the environment. Birmingham’s emerging director takes us through the daily responsibilities and duties that he does as Father, which includes being on top with the upkeep, mental, physical and psychological and well-being on his son, and the sacrifices.

The film is very intimate, with minor symbolism and underlying message that actually society need more fathers than ever,